53. Counselor to the Republic

Hoover took a more detached view of the shifting currents of opinion. Asked how he had survived the long years of ostracism from Washington D.C., Hoover replied, "I outlived the bastards." The former president became a kind of national uncle, advising presidents of both parties.

A reporter who visited Hoover in 1960 was amazed that Hoover worked eight to twelve hours every day.  After all, the former president was nearly 86 years old. "Yes," replied one of his secretaries, "but he doesn't know that." With his unending series of books, speeches, and public appearances, it is no exaggeration to say that Herbert Hoover practically invented the modern ex-presidency. 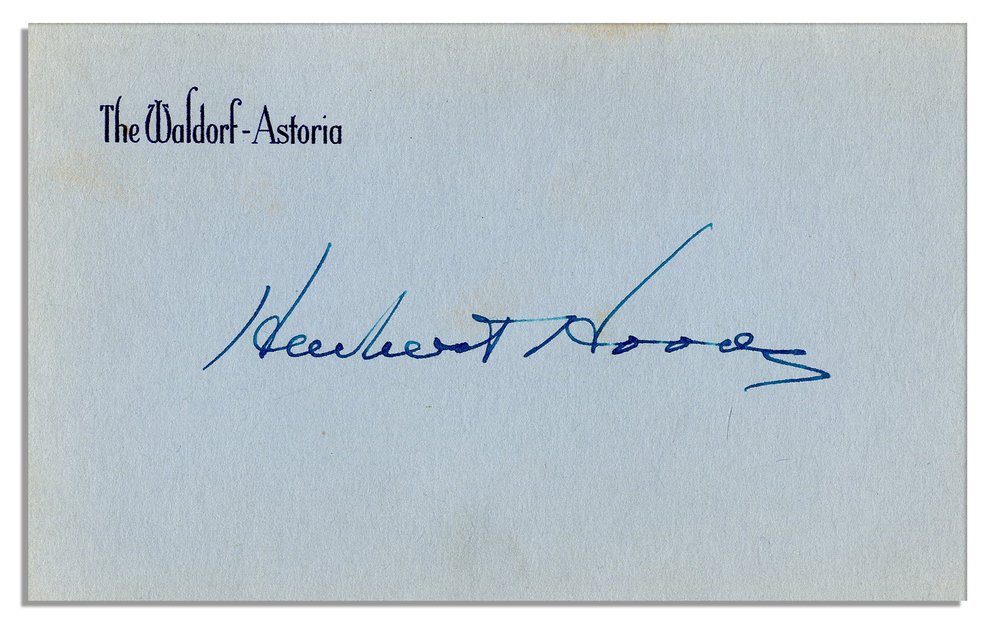 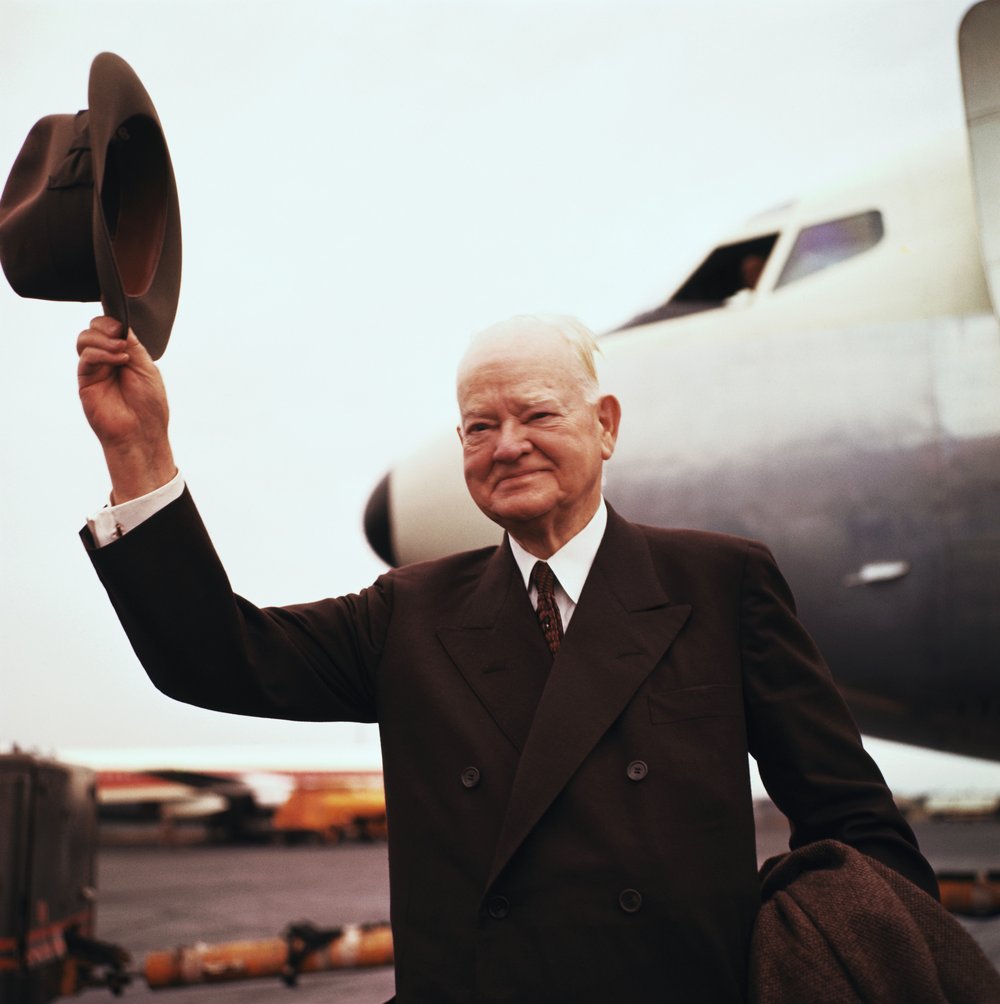