Lou designed the camp to include a President's Cabin – incorporating an ancient hemlock into the construction – plus several guest cabins and a central dining room called Town Hall. She delighted in her four-tier stone fountain cascading to seven pools nestled amid wildflowers and ferns.

The First Lady often rode horseback to the shops of local rug and furniture craftsmen, and the president received morning newspapers dropped from an airplane! In the evenings, guests enjoyed stories in front of the fieldstone fireplace or watched the moon as it rose over Fork Mountain.

When a young lad carrying a possum wandered into camp, the Hoovers discovered that he had no school to attend. They donated funds for a building and hired a teacher for the local children.

At Rapidan, a very different Herbert Hoover emerged from the harried president seen in the Oval Office. Here in the dappled shade he pitched horseshoes with Charles Lindbergh or relaxed on a log with British Prime Minister Ramsay MacDonald. He waded into the streams fishing for trout, or mixed up jigsaw puzzles to confuse his guests!

Rapidan Camp was donated to the federal government at the end of Hoover’s presidency, and became part of the Shenandoah National Park established in 1935. Three remaining original structures – the President's Cabin, the Prime Minister's Cabin, and the Creel Cabin – have been restored as a National Historic Landmark along with Mrs. Hoover's fountain, a kidney-shaped trout pond, rock-edged walkways, and stone bridges. 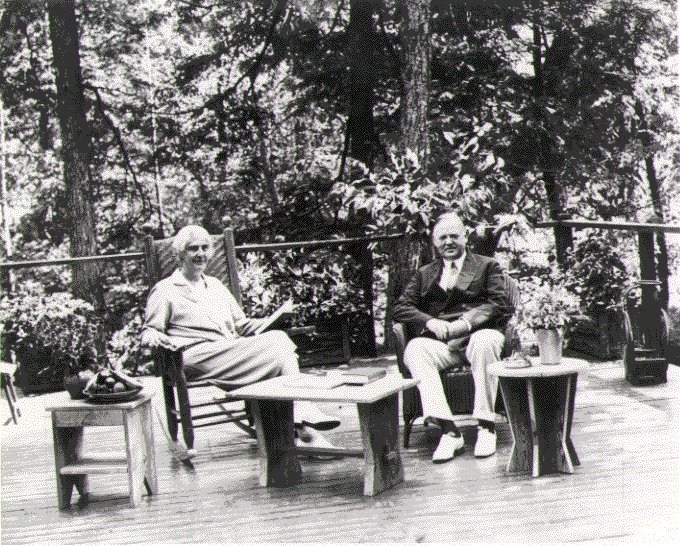 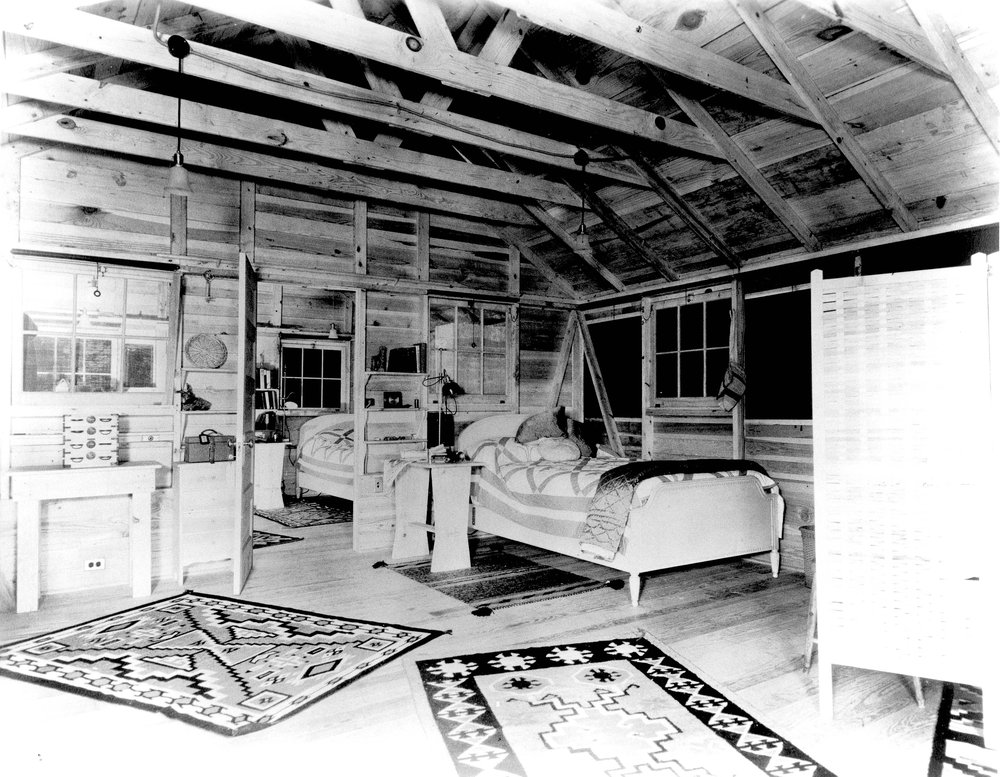