Before 1928, American presidents rarely left the shores of the United States, and after the First World War the country had returned to its traditional isolation from world affairs. Three days after his election, Hoover announced plans to visit eleven South American nations before Inauguration Day, a visit "of one good neighbor to another."

Latin Americans in the 1920s did not view the United States as a good neighbor, but one who interfered with their internal affairs. President-elect Hoover's pledge to change this policy insured a warm welcome. Potential disaster was averted, however, when an Argentine anarchist was arrested before carrying out an assassination attempt! Hoover merely tore off the front page of a newspaper that revealed the plot, and explained, "It’s just as well that Lou shouldn't see it."

Once in office, Hoover withdrew U.S. troops from Haiti and Nicaragua, and together with Secretary of State Henry Stimson, negotiated a border dispute between Chile and Peru. In later years, the not-easily-impressed Stimson confided in his diary that Hoover had forgotten more about foreign affairs than most men ever learned. 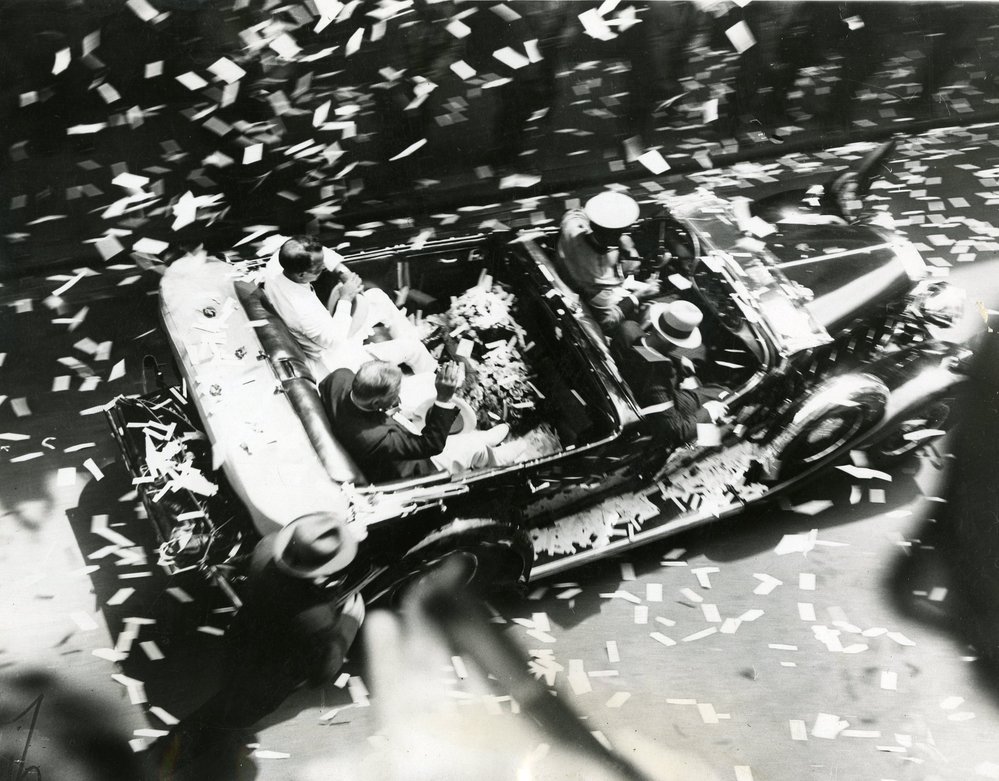