The Colorado River flows 1,700 miles from the western slopes of the Rocky Mountains to the Gulf of California. Throughout seven states, the river drains a quarter million mile area. Today, twenty million people and two million farms rely upon the Colorado for their livelihood, but in the 1920s, the river was subject to regular flooding as it coursed across a "Great American Desert."

In 1921, Herbert Hoover became Chairman of the Colorado River Commission. He grasped the river's power and irrigation possibilities and summoned state officials to a remote mountaintop lodge in New Mexico. At round-the-clock meetings, he did his best to balance conflicting interests and Native American tribal rights.

For eighteen days they talked. The Californians refused to compromise and went home. The other delegates hammered out a historic compact that divided water and power according to a prearranged formula.

For five years, the Commerce Department lobbied for the plan in Congress while private power companies spent huge sums trying to defeat it. Eventually the Colorado River Compact was approved and in 1931, construction work began. Hoover Dam became one of the engineering marvels of the modern age. 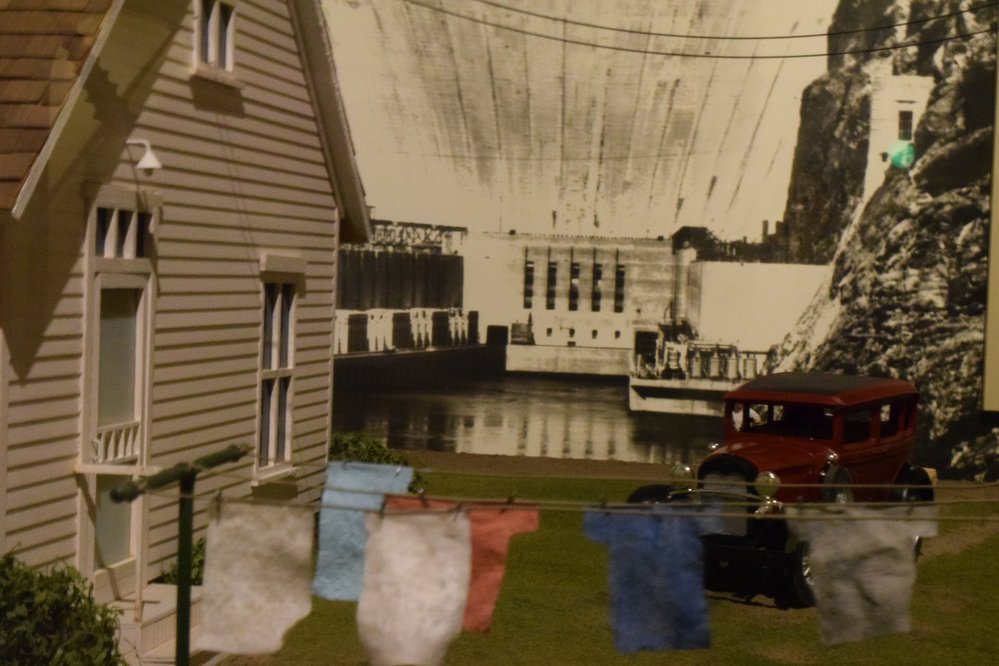