When working on the East Coast, the Hoovers' address was 2300 S Street in Washington D.C., a 22-room house stuffed with objects d'art from all over the world. Since Hoover hated to eat alone, working breakfasts were common and dinner guests filled the house almost every night. After a long day's work, Mr. Hoover would return for a family ritual: a tall glasses of orange juice (this was Prohibition, after all) served on the back veranda.

A 1920 New York Times poll ranked Hoover among the ten greatest living Americans. Many of his countrymen in both parties hoped he would succeed the broken Wilson in the White House, and among them, Franklin D. Roosevelt. "He is certainly a wonder, and I wish we could make him President of the United States," wrote FDR. "There could not be a better one." But when Republican National Convention met in Chicago, Hoover's cheering galleries were no match for the chummy delegates who nominated one of their own, Warren G. Harding. 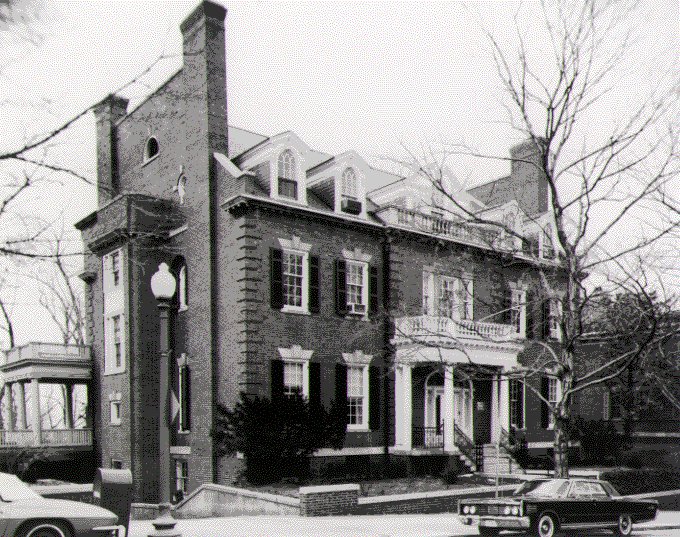