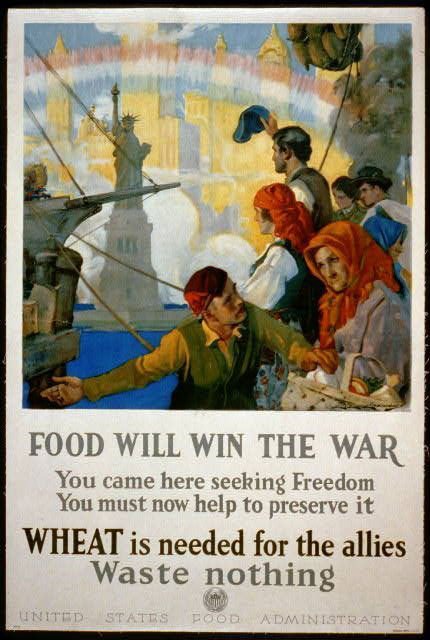 As director of the USFA, Hoover controlled wartime prices without strangling the economy through Price Interpreting Boards that brought wholesalers, retailers and consumers together at the county level, and also created grain corporations and sugar equalization boards. Within a year, U.S. food shipments to Europe had been doubled without ration cards or interruption of economic freedoms, within a USFA budget that was less than $8 million.

By war's end, Herbert Hoover was not only famous for feeding Europe, but was also celebrated as the man who had persuaded a country to "hooverize." He had convinced Americans to sacrifice their own comforts so that U.S. soldiers and desperate Allied populations might survive. 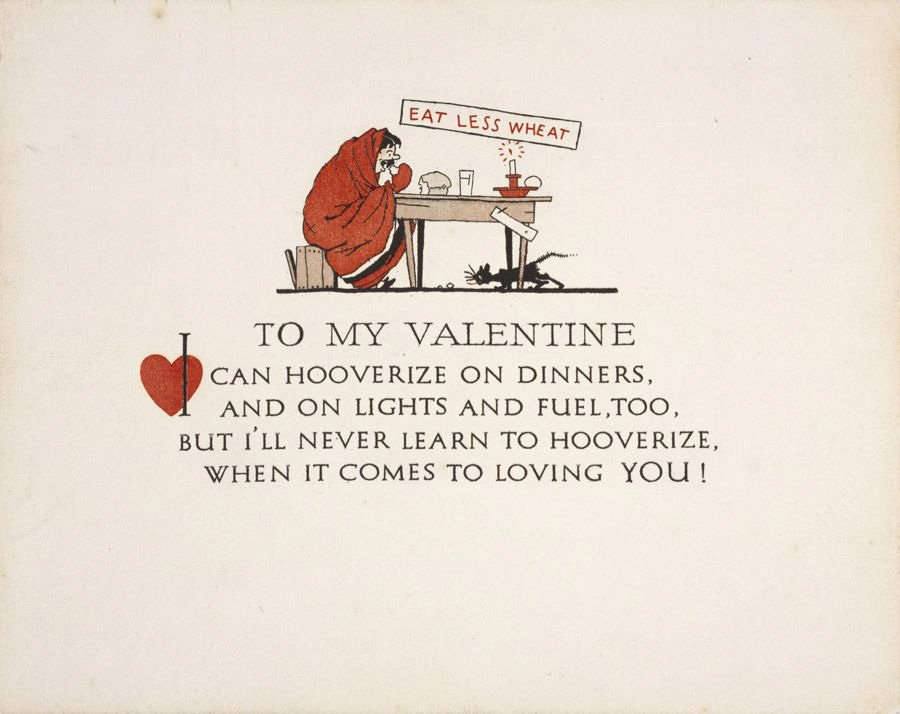 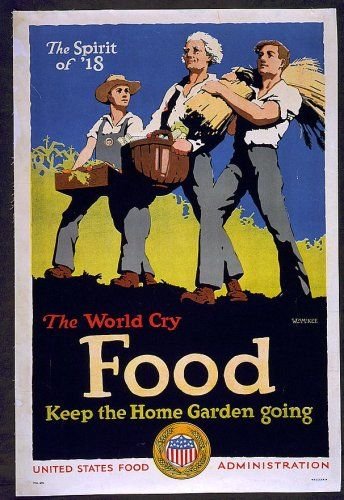