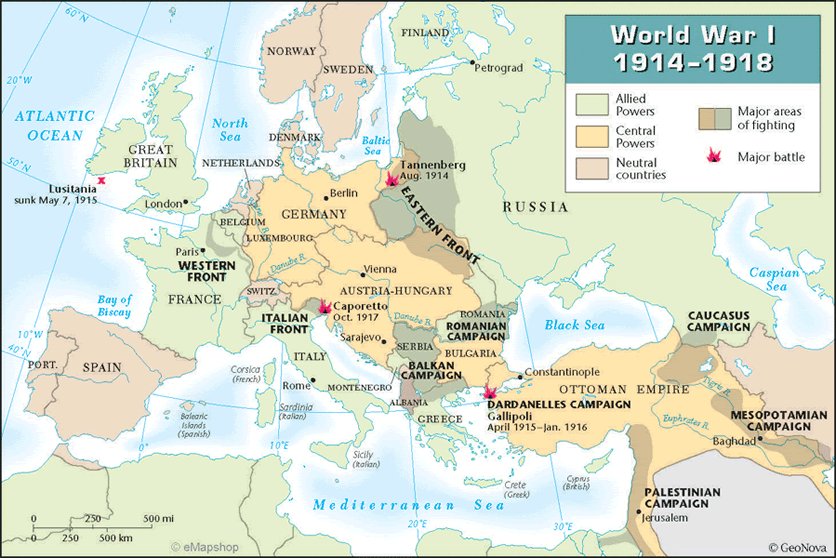 In August 1914, the assassination of Austrian Archduke Franz Ferdinand touched off ancient rivalries among the nations of Europe. World War I – The Great War – was at hand, and an estimated 120,000 Americans, both bejeweled and penniless, were trapped on the wrong side of the Atlantic.

The U.S. Ambassador to Britain, Walter Hines Page, turned to Hoover for help. Within 24 hours, 500 volunteers were assembled and the grand ballroom of the Savoy Hotel was turned into a vast canteen and distribution center for food, clothing, steamer tickets, and cash. "I did not realize it at the moment, but on August 3, 1914, my engineering career was over forever. I was on the slippery road of public life."

Together with nine engineer friends, Hoover loaned desperate travelers $1.5 million. All but $400 was repaid, confirming "The Great Engineer's" faith in the American character. 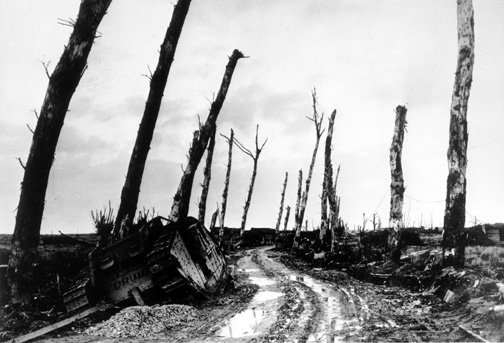